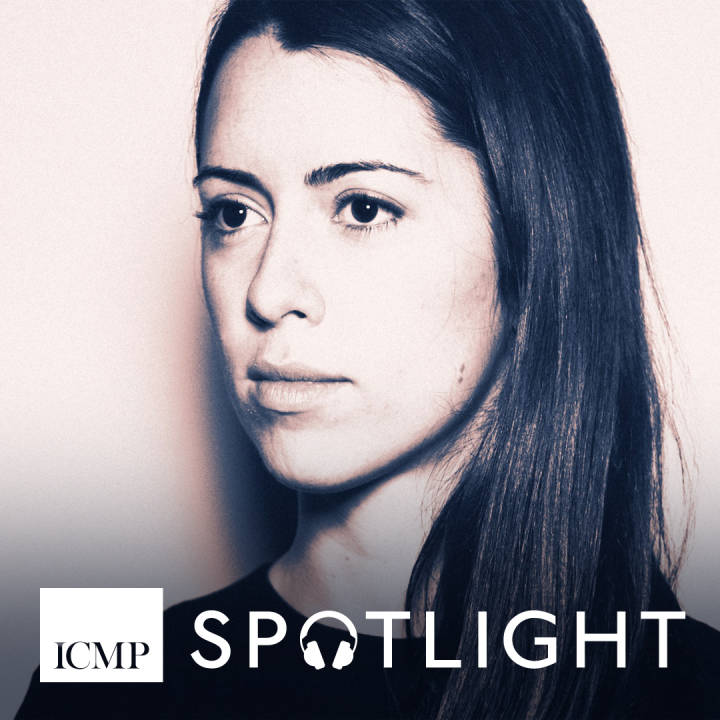 With so many amazing successes, it’s hard to keep track of what ICMP students and graduates are achieving!

So we thought we’d help a little by highlighting a track each week from a selected ICMP artist who is already attracting industry attention and starting to make waves in the business, putting one of them under a Spotlight of our own.

Why the track has been selected

﻿Wilsen, featuring Higher Diploma alumna Tamsin Wilson, have recently had their single ‘Final’ selected as part of Music Week’s official playlist, which calls the track “a flawless advert for the comforting qualities of the Brooklyn trio’s debut I Go Missing In My Sleep”.

Their debut album, released by Secret City Records earlier in 2017, was premiered on Stereogum and was the perfect introduction to their dreamy folk pop. The release garnered plenty of critical acclaim, receiving praise from the likes of Drowned in Sound and DIY Magazine as well as being selected by Apple Music’s ’10 Albums of the Month’ for April. The track was also added to the ’New Music Friday’, ‘Indie Acoustic’, ‘Folk & Friends’ and ‘New Indie Mix’ Spotify playlists. You can watch the band's new video here.

Wilsen have previously played support slots for Matthew E. White and fellow ICMP graduates Daughter and recently completed a tour of the US and Canada as well as playing dates in the UK, Amsterdam and Paris this May. Now based in New York, they will be performing across the US and Canada later this year in support of their album. Check out the full list of tour dates below:

If you're an ICMP student or graduate keep in touch, let us know what you're up to and how things are going at thehub@icmp.ac.uk. Also, don't forget that our careers and industry liaison team at The Hub continue to be available to you after graduation, providing advice and connections to help further your career.

If you fancy having a look around, and finding out more about ICMP, then join us on our next Open Day or Backstage Pass Tour, book your place here.