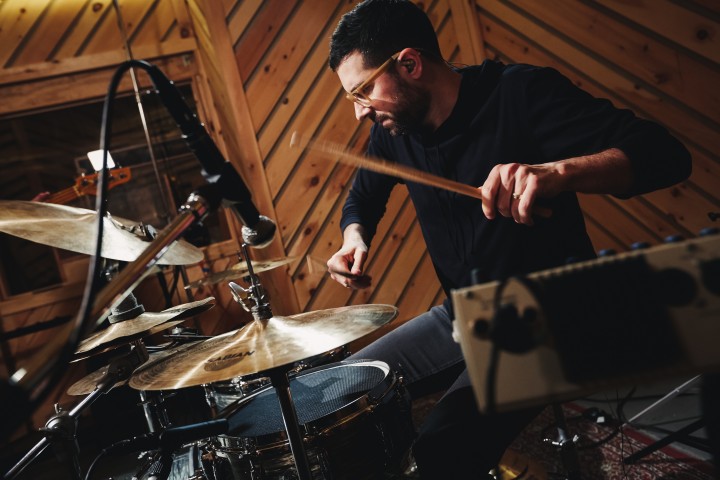 November will see some of the music industry’s most inspirational performers and musicians visit ICMP for our next wave of masterclasses.

Free for our students to attend, the sessions are a great opportunity to learn about all aspects of the business from some of the industry's most successful professionals.

Check out who we’ve got coming in next: 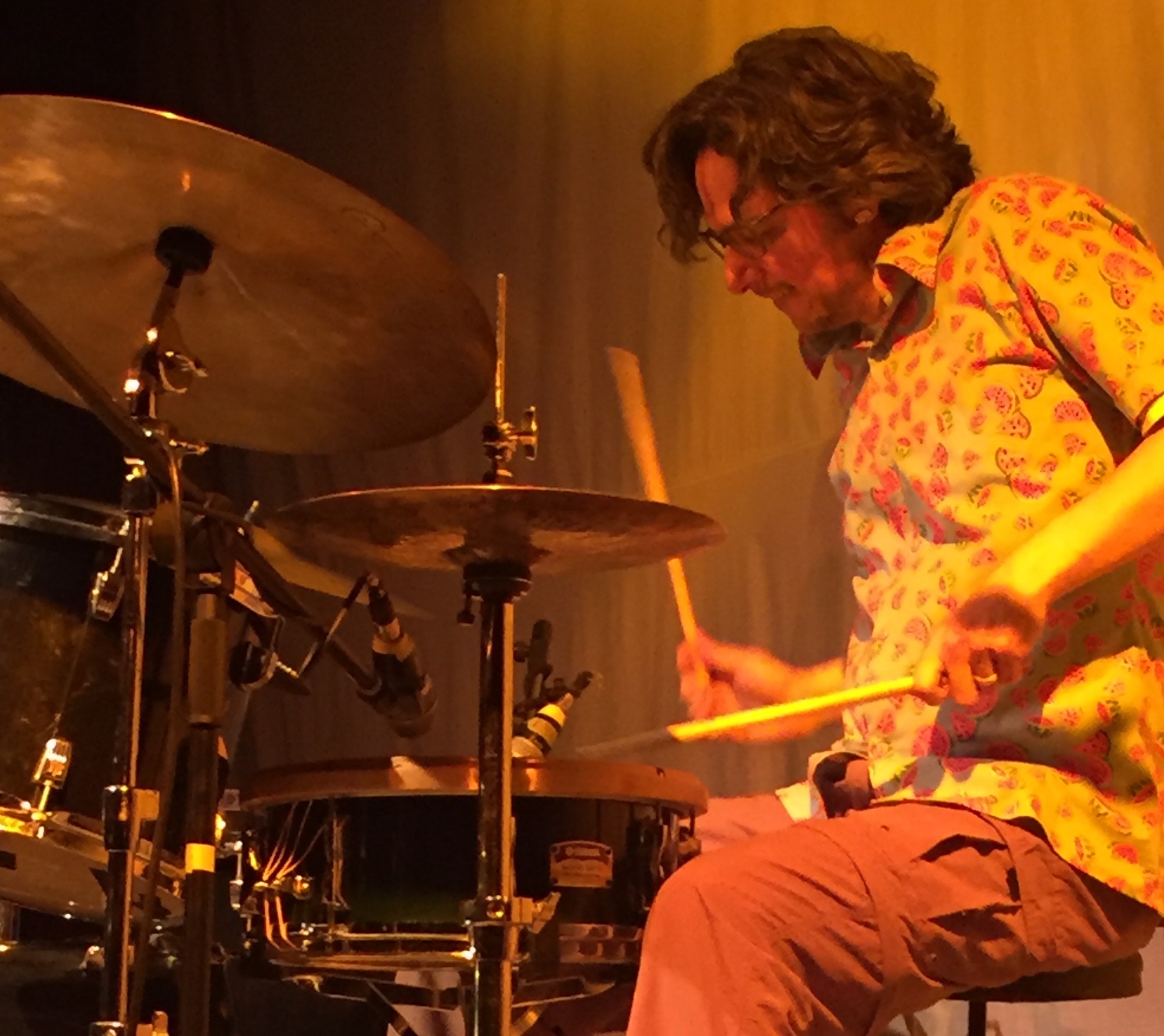 Recently, he's toured and recorded in Colombia, Mexico, The Netherlands, and UK as a member of his own and collective acts and/or as session musician for various artists as La Severa Matacera, Sergent Garcia and Mr. Symarip among many others.

He works as remote session drummer for a variety of singer songwriters and producers worldwide. As part of his masterclass,  YEYO will share his experiences as an ICMP alumni in relation to the development of his career, his approach on composing, arranging, producing for a solo project and tips on working as a remote and live session drummer. 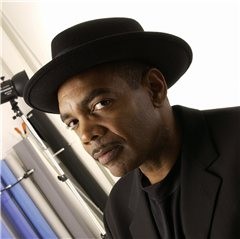 Gerry “The Gov.” Brown is a Grammy Award-winning recording engineer and producer based in Los Angeles credited on over 47 Platinum and Gold Records.

He has received over 15 Grammy bids, including five nominations for Alicia Keys’ ‘Songs In A Minor’, two nominations for Vanessa Williams' ‘Comfort Zone’ and ‘Sweetest Days’. 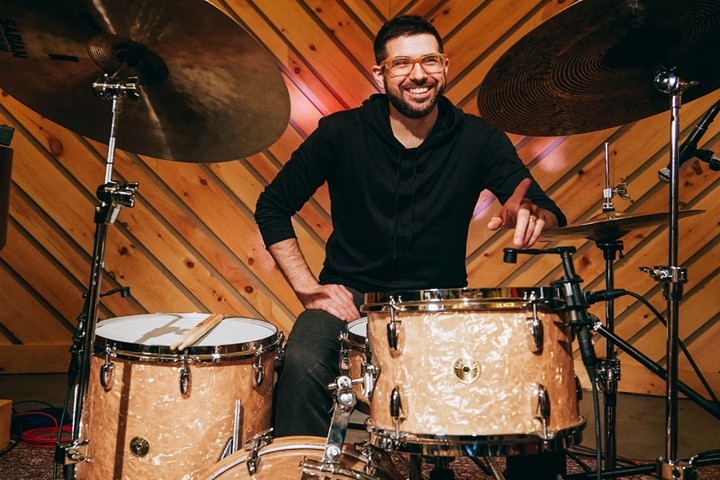 It was through this company which he released My Life Starts Now and Beat Music: The Los Angeles Improvisations as a bandleader. His conceptual approach to the instrument is also featured in Mehliana, the electric duo featuring Brad Mehldau on keyboards and synthesizers. The group’s debut album, ‘Taming the Dragon (Nonesuch)’, was released in early 2014. Perhaps most recently, Mark is known for playing drums on David Bowie’s final album, ‘Blackstar’, released back in 2016. 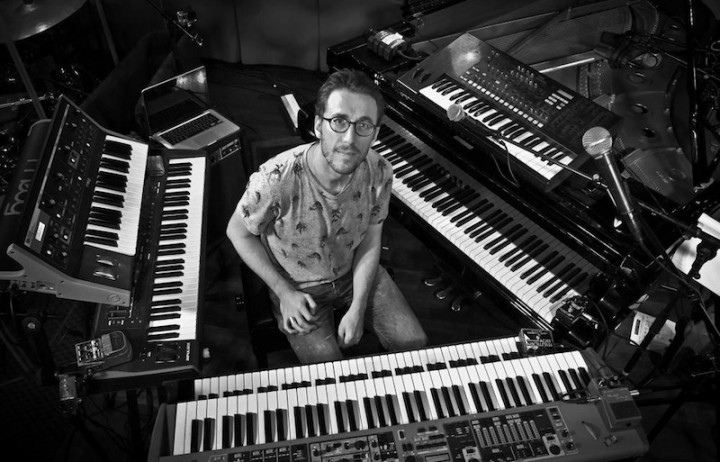 Trained at the University of Leeds, he is a founder member of the highly acclaimed jazz ensemble Snarky Puppy. 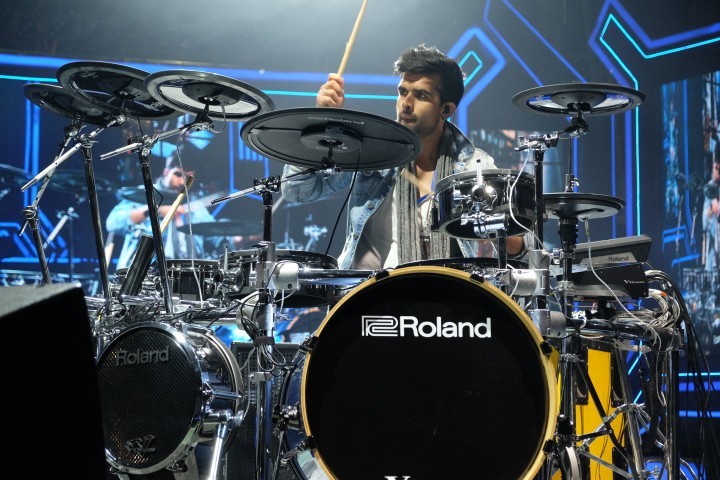 Kaz Rodriguez is a renowned session drummer, clinician and composer.

In recent years he has made fans of drumming superstars like Travis Barker, Aaron Spears, Tony Royster and Chris Coleman and become one of the most talked about drummers in the industry. He's worked with some of contemporary music's most exciting names and projects including Jessie Ware, Sinead Harnett, Rita Ora, Plan B, Jay Sean and Cirque De Soleil. He's also one of the newest members of the ICMP faculty.

If you'd like to join our student body and enhance your career through our masterclasses, then why not join us here at ICMP?