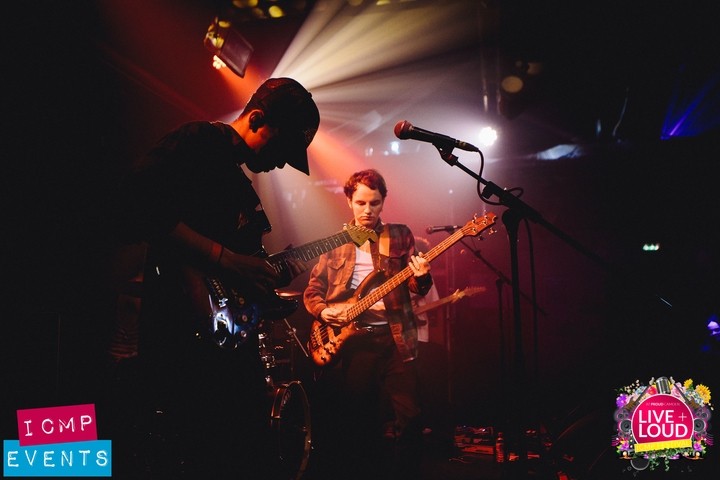 What is Live + Loud?

Now in its third year, this end of year showcase is more than just a gig, it’s a summer festival in a day, with a line-up of fantastic upcoming bands and artists drawn from ICMP students and graduates. In total, across two stages, the event featured 12 bands and 11 acoustic performers covering a whole range of genres from acoustic, folk, pop and RnB to indie, rock and alternative.

By partnering with WSN, students and music fans from a wide range of London universities, including Kings College London, City University, Goldsmiths, Middlesex University and the University of Westminster, were able to attend and enjoy the fantastic music. And after the final performance, attendees were able to move on to ‘Magic Club Night’ at Proud, the official after party for the festival, featuring DJs, fire performers, games and entertainment, making the event even more of a celebration than previous years.

Performers included both current ICMP students from across the school’s Music Degree and Higher Diploma courses as well as ICMP graduates and alumni. With over 10 hours of music, the event programme spanned a wide range of genres, starting with the dreamy emo RnB of Katharsis and laid back indie pop of Alec Pacheco + The Badlands, while Folk collective Folkies - aptly named and comprising of four songwriting students who played one of their first gigs at last year’s festival - demonstrated how their hard work this year at ICMP has helped them become even tighter as a band. 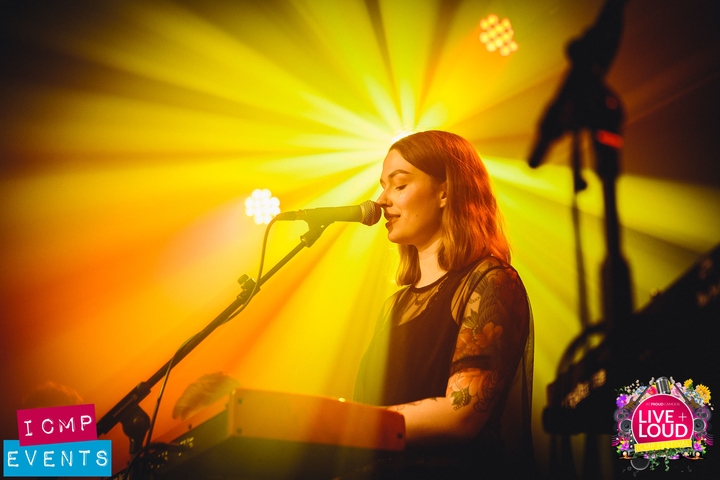 The evening’s acts ranged from indie through to rock with Rocket Van and River Greene - the latter formed by former Access to Music Diploma students. Following an interlude of high octane hip-hop from Songwriting Degree student Lavs, the night ended with more rock – Keemosabe, whose Italian founders are currently on the ICMP Masters in Popular Music Performance, Rival Karma, who are on the bill for this year’s Camden Rocks Festival in June, and Blush, who may have only been around for a year but have already made a definitive mark on the indie scene, performing at the Alternative Escape 2017.

Performers on the outdoor acoustic stage included Kaity Rae, who has been building a reputation in the country music scene and who recently followed up a sold-out headline Nashville Nights show at Under The Bridge with a performance at ICMP’s Songwriters’ Circle featuring Ben Earle at Bush Hall.  Other artists on this stage were BMus Guitar degree student JW Edwards who is better known as lead vocalist for the metal/hard-core band Shields, up-and-coming RnB artist Iyamah and multi-instrumentalist Thomas Ashby, who Pixie Lott has described as a ‘terrifically talented artist’ and recently released his debut album, Cache. Alongside all the acts, there was also face-painting, a photo booth, a games room, an acoustic jam room and karaoke, all with the aim of creating a full-on festival experience for guests. 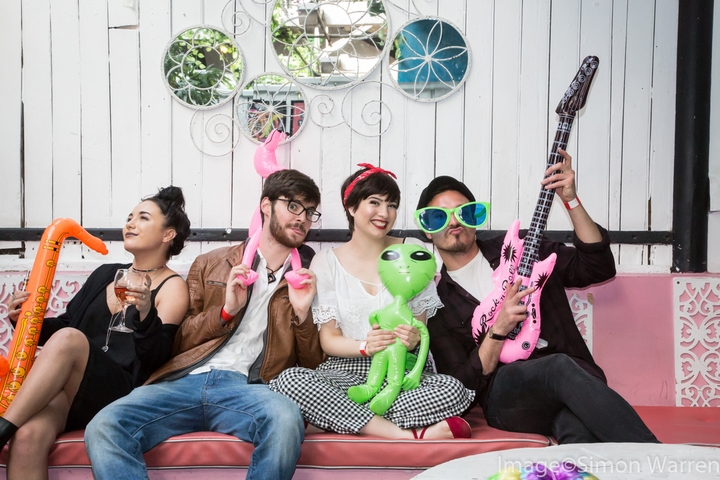 What did they say?

The event was devised, organised and managed by the ICMP Events student team, giving those involved a real-world experience of running such an event, which they did so well that ICMP Music Business degree tutor Yannis Iliopoulos commented:

"This was not a student gig... This was an excellently organised professional gig, showcasing our amazing talent pool in ICMP. Fantastic music, great venue, chilled vibes, very well-organised, smooth transition between acts.”

The event attracted students and public alike, including representatives from the Financial Times, and X Factor. Ray Jones, of Time Out London, was also in attendance and said of the event:

"What an excellent showcase! There was a good vibe on both band and acoustic stages at Proud. I have already booked one of the bands and may soon add a second.”