Jeff Cohen to perform at our masterclass and songwriters' circle 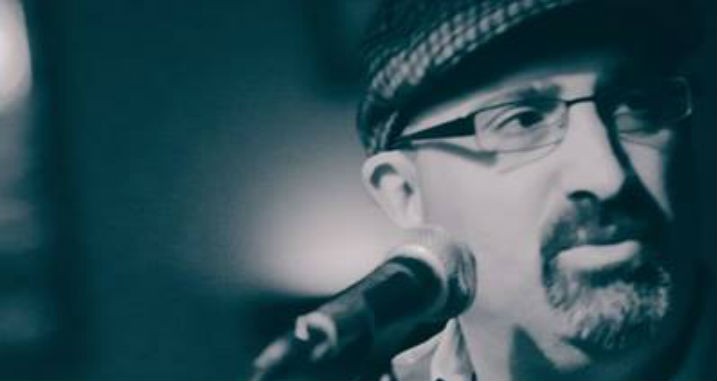 We are very proud to announce that the next special guest in our brilliant series of Songwriters' Circles will be none other than award-winning American songwriter Jeff Cohen, who will joins us alongside a whole host of musical talent at Proud Camden on Monday March the 14th for an event celebrating the genre of country music.

Jeff got his start working at BMI, where he worked with the likes of Jeff Buckley, the Spin Doctors, and many more, and in his career as a songwriter he has had writing credits for the likes of Josh Groban, Sugarland, and The Band Perry. His music has also featured in TV shows such as The Simpsons, One Tree Hill and Desperate Housewives, and films such as Stuart Little 2 and My Super Ex-Girlfriend. In total, Jeff's songs have appeared on albums that have sold over 20 million, in over 10 million video games, and have had over 100 placements in TV/film.

Jeff will begin the night with a Masterclass, appearing in conversation with our BA Songwriting Programme Leader Jonathan Whiskerd, before performing in our Songwriters' Circle alongside an alumna and students.

Our special guest alumna at this country-themed Songwriters' Circle will be up-and-coming country star Hannah Rose Platt, described by American songwriter Sid Griffin as 'a young, north of England Emmylou Harris blossoming before our eyes and ears', whose debut album 'Portraits' has been released to critical acclaim.

The night will also feature the launch of the first UK chapter of the Nashville Songwriters Association International, which brings songwriters from all walks of life together to protect the rights and future of songwriting, and a live performance from London indie-folk duo The Worry Dolls.