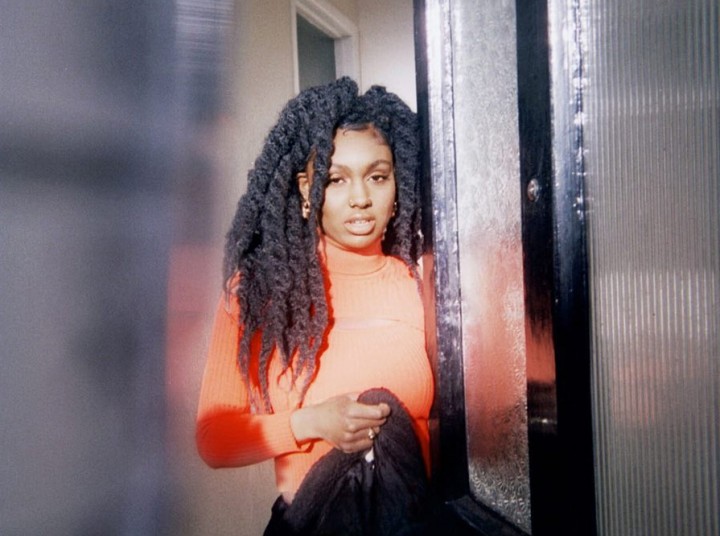 It may have been chilly outside but that's not stopped the ICMP music community releasing some great new music this January.

Get to know some of the best new tracks to emerge and look out for plenty of musical gold coming up over the year.

BA Songwriting alumna Charlotte Black is from originally from Scotland, is now based in London and has just released her ace new track 'Los Angeles'. There's plenty of geography to get your head round but it's easy to hear she's an exciting new talent. Listen below:

Our BMus Vocals degree graduate Raphaella has enjoyed some great success since completing her studies with guest spots on tracks by the likes of Gorgon City and MNEK. Check out her latest turn on the new Rudimental album, 'Last Time':

Drums alumna Lou Bartle is perhaps best known as drummer for indie legends Bloc Party but also moonlights with another outfit, the ace Novacub. Check out their debut single 'I Still Need It': 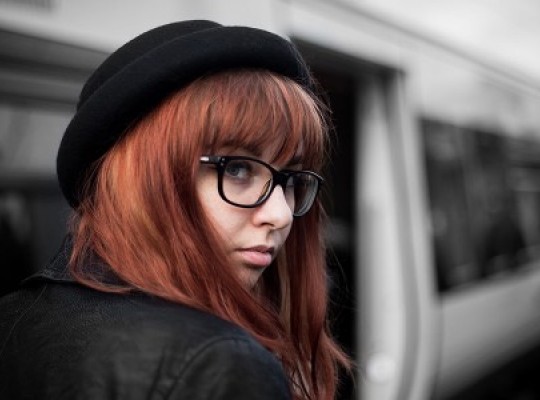 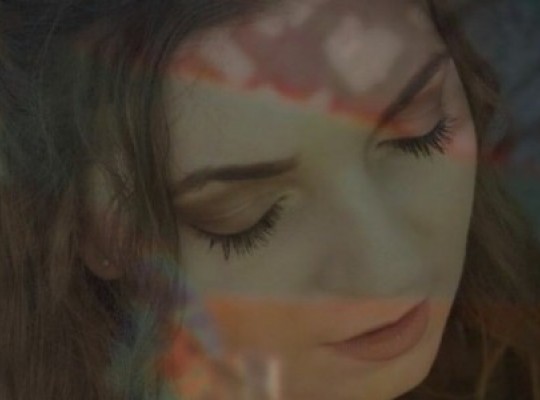 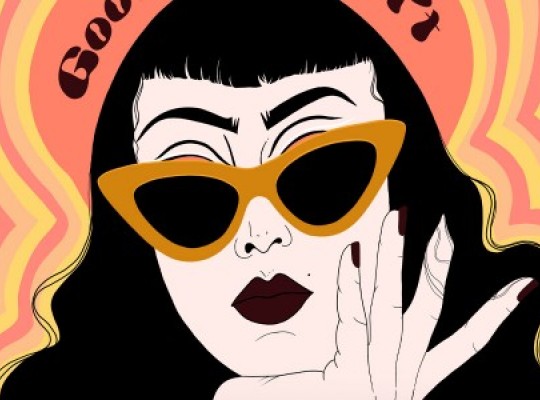