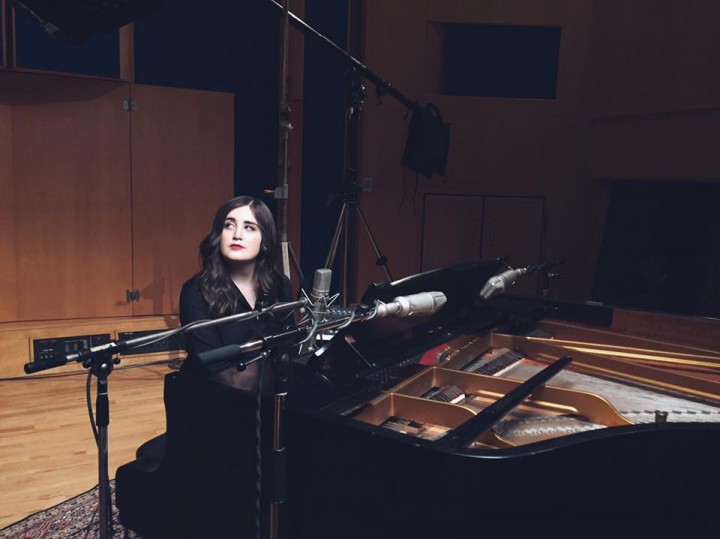 ICMP is delighted to announce that multi-talented songwriter and recording artist Lauren Aquilina, signed to Island Records, has recently joined our team as part of the visiting faculty.

ICMP’s songwriting faculty comprises a dedicated team of professional practitioners and qualified teachers, providing students on our Songwriting degree courses with a wide range of experience in the fields of songwriting, music production and music performance.

Bristol-born singer/songwriter Lauren began her musical career at the tender age of 13 when she began uploading home recordings to her YouTube channel, where she built-up a formidable fan base of admirers. In 2012, she released her first EP, 'Fools', during her final year of school and went on to perform shows across the U.K.

Her meteoric rise to fame continued as she surpassed two-million YouTube views of piano-led covers of pop songs by artists such as Justin Bieber, Lana Del Rey and Ed Sheeran, and she released the video for lead single 'Fools'.

Praise came from many different outlets, noticeably from pop superstar Taylor Swift, who invited the young singer to open her London show at Hyde Park. Lauren's first full length album 'Isn't It Strange' was released in 2016 on Island Records. 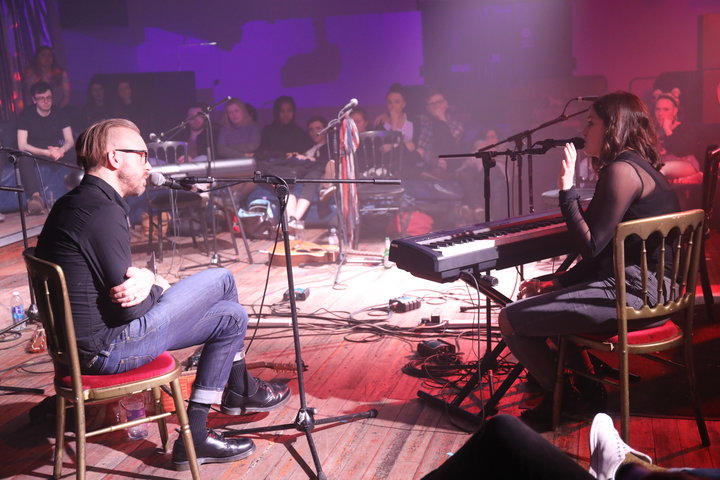 Lauren has been closely engaged with ICMP for some time now, was a recent guest at ICMP’s regular Songwriters’ Circle at Proud Camden, and has even undertaken a co-write in partnership with one of ICMP's 3rd year songwriting students.

We are delighted that Lauren is joining our visiting faculty. She has so much experience as a young writer and performer, having forged her own career on the internet as an independent entrepreneur, and then developed it further with a major label. Her performance and ‘In conversation masterclass’ this year were exceptional, and the advice and personal insights that she will go on to share will be invaluable to our students.