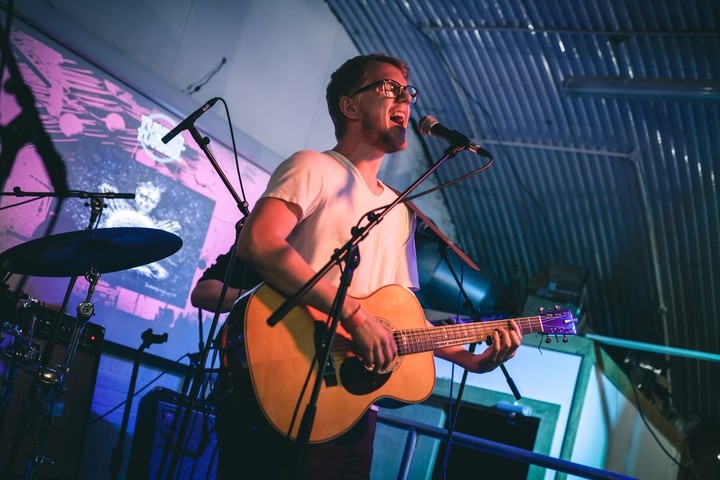 On 11th May 2017, ICMP will present Live + Loud Festival at Proud Camden, which this year will be supported by London’s biggest student events promoters Wicked Student Nights (WSN).

Now in its third year, this end of year showcase is more than just a gig, it’s a summer festival in a day, featuring more than twenty fantastic bands and artists drawn from ICMP students and graduates. In total, across two stages, the event will feature 12 bands and 11 acoustic performers covering a whole range of genres from acoustic, folk, pop and RnB to indie, rock and alternative, so there will definitely be something to suit all tastes.

By partnering with WSN, students and music fans from a wide range of London universities, including Kings College London, City University, Goldsmiths, Middlesex University and the University of Westminster, will have the opportunity to attend and engage with upcoming talent from the ICMP student body. In addition, attendees will have immediate entry into Magic Club Night at Proud following the final band. This will be a fantastic official after party for the festival, featuring DJs, fire performers, games and entertainment, making the event even more of a celebration than previous years. 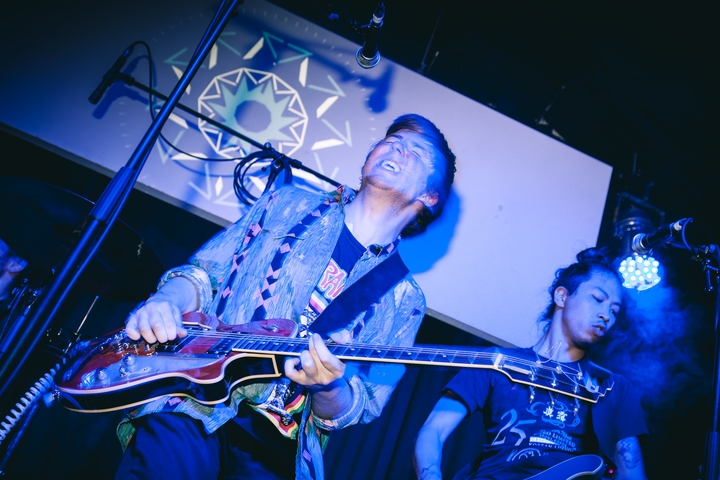 Bands that will feature on the main stage include Rival Karma, featuring students from ICMP’s Higher Diploma course, Creative Musicianship degree course and Popular Music Performance degree course who have been making their mark on the rock scene for the last few years and will play this year’s Camden Rocks Festival in June.

The acoustic stage by the Terrance bar will showcase a range of talent from ICMP’s Songwriting degree course, such as Kaity Rae, who has been building a reputation in the country music scene and who recently followed up a sold-out headline Nashville Nights show at Under The Bridge with a performance at ICMP’s Songwriters’ Circle featuring Ben Earle at Bush Hall. There will also be the opportunity to see BMus Vocal degree student JW Edwards and BMus Drum graduate Alex Rayner, who is better known as lead vocalist for the metal/hard-core band Shields playing a more stripped back acoustic set of his own music.

Alongside ten hours of music, there will also be a variety of activities taking place, from face painting, and a photo booth, to a games room, an acoustic jam room and karaoke, and even a popcorn/candy floss stall all with the aim of creating a full-on festival experience.  Join us for a  day of great entertainment for less than £10!

For more information and to book tickets click here. Details as follows: