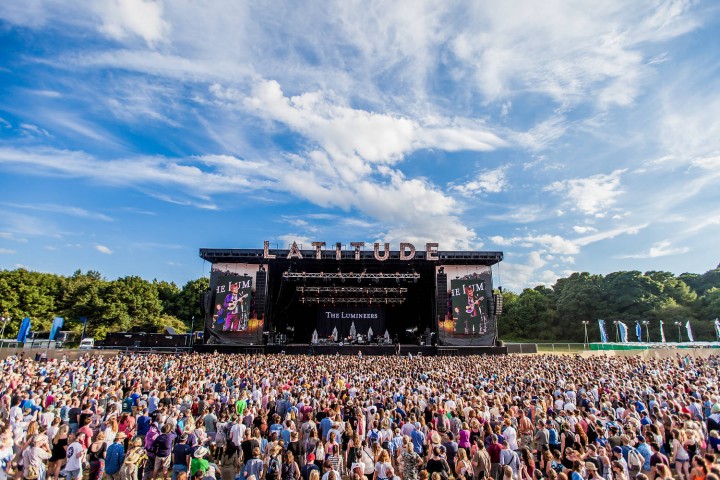 July is one of the busiest months in the festival calendar with myriad musical events taking place all over the country and beyond.

It means that many of our students, graduates and alumni from a range of our courses are running up and down the country every weekend to perform across many of the festival circuit's biggest stages. With many artists making an impact at this year's Glastonbury, there are a whole host of other events taking place where they can be heard.

We've compiled a selection of ICMP performers who are gracing the stages of the festival season this July. If you’re at any of the following events, then keep your eyes and ears peeled for the following artists and bands and please show your support. 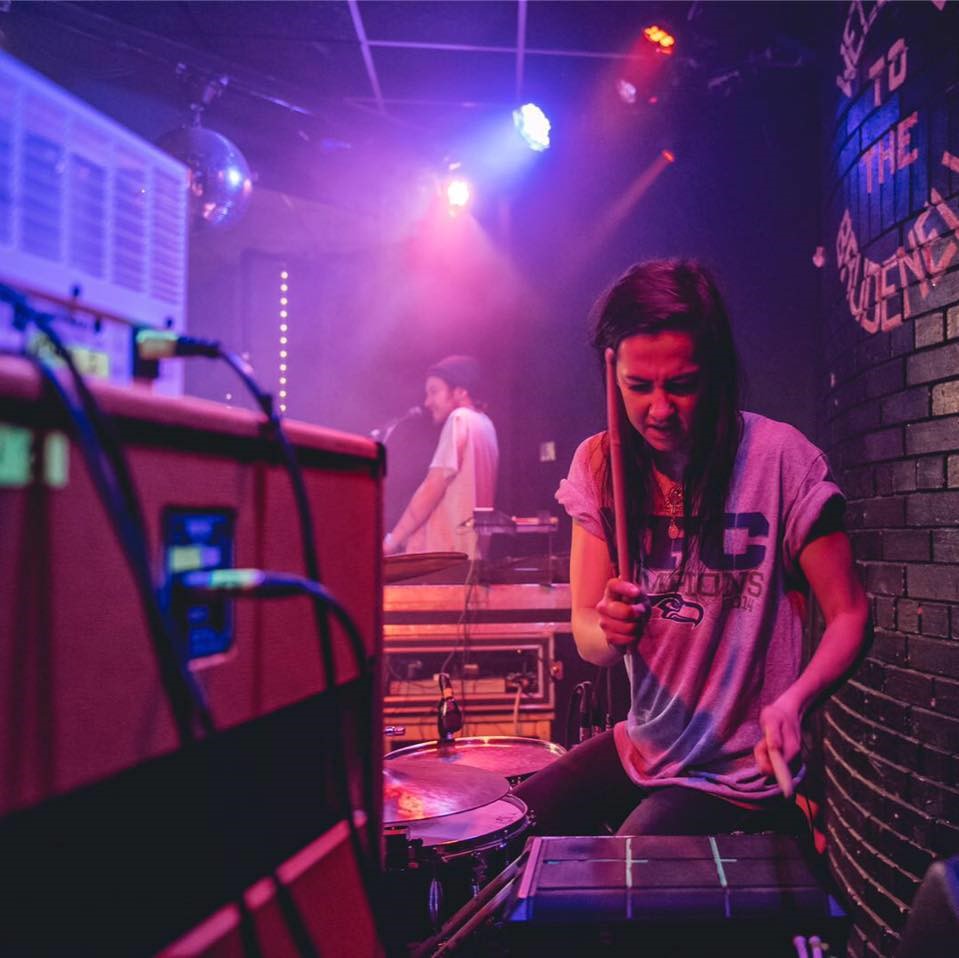 Over the rest of 2017, Gabi will be joining him on dates in the US and Canada as well as making appearances at Summer Sonic festival in Japan, Lollapalooza, Benicassim and the Reading and Leeds Festivals.

As Declan’s drummer Gabi has supported Foals in Paris, headlined an NME Awards Show in London and toured the UK with Mystery Jets as well as played acclaimed gigs at SXSW and numerous festivals across Europe. 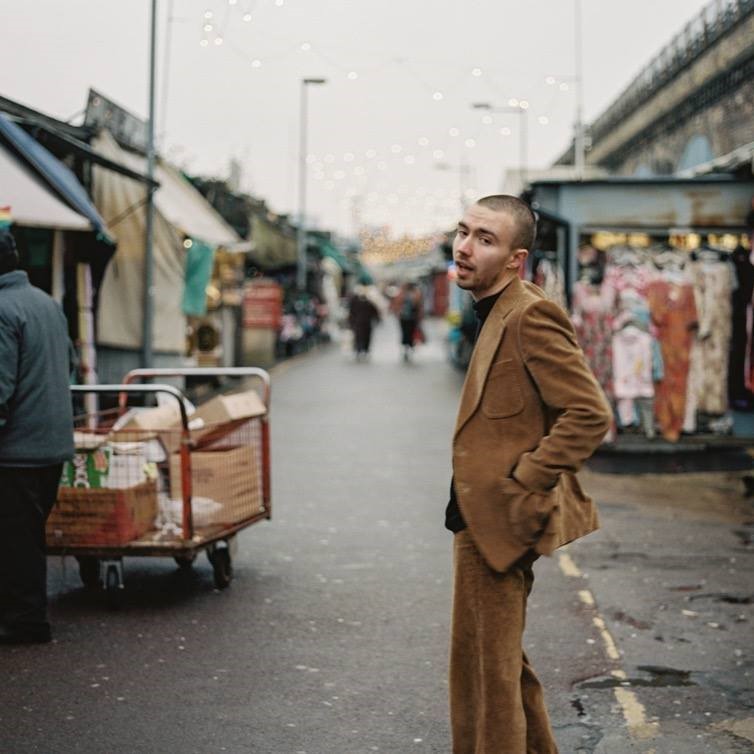 Matt Maltese studied BA Creative Musicianship at ICMP and continues to go from strength to strength in 2017. Signed to Atlantic Records, he supported Hamilton Leithauser throughout March on his UK and Europe tour and supported The Maccabees on their farewell live outings.

He is now performing all over the UK and beyond in support of his debut EP, 'In a New Bed', including tracks produced by Hugo White (The Maccabees). He recently played well-received slots at Glastonbury, Live At Leeds and Brighton’s Great Escape Festival. 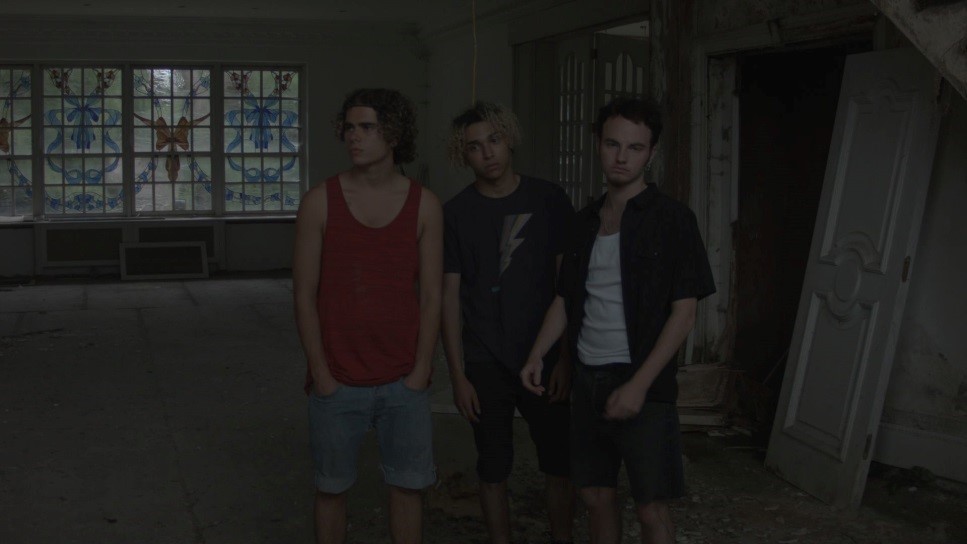 This four-piece grunge, psychedelic-infused group are from North London and feature ICMP alumni Alex Carter, Deyas Willis-Brown and Dexter Berglund. They've been gigging around the capital of late but other than that, they've been keeping their plans pretty close to their chest. See what they've got up their musical sleeves when they play at Latitude this weekend.

The Hempolics - The Bandstand, Saturday 15 July 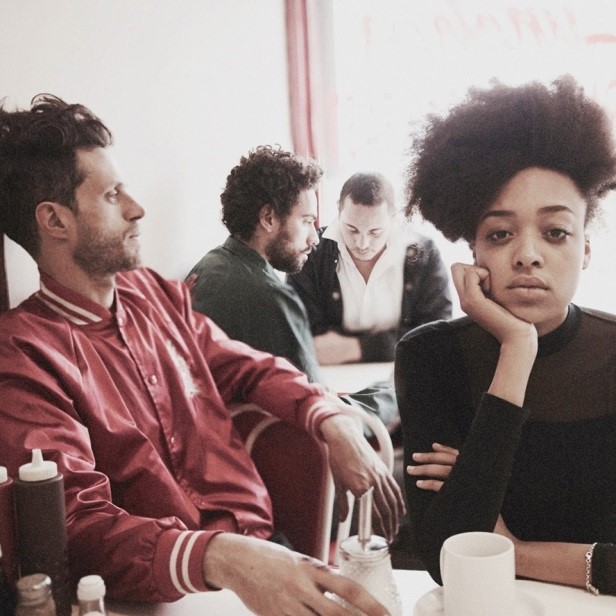 The Hempolics (featuring BA Songwriting graduate Daniel Collier) have been enjoying a very successful year, recently being added to BBC6 Music’s playlist and touring extensively across the UK. They will appear at a range of live events this summer including Lovebox, Eden and the Great Estate Festivals.

Their first single ‘Serious’ was released by Reggae Roast and reached number 1 on the 2010 UK reggae charts as well as being playlisted on Massive Attack’s BBC takeover that year. The group was synched for the worldwide trailer for the Coen Brothers’ film ‘Hail, Caesar!’ and their latest single ‘Me Love to Sing’ has had support from BBC6 Music including a live session broadcast on Lauren Laverne’s morning show. 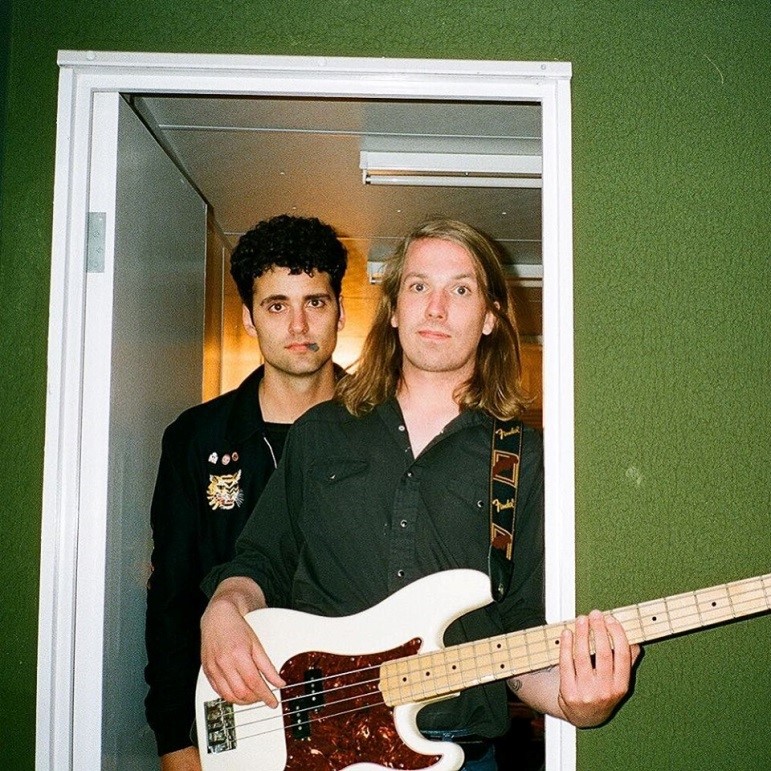 BBCs Zane Lowe named ‘If You Wanna’ as his Hottest Record in the World in August 2010. In November that year, the band released their debut single ‘Wreckin' Bar (Ra Ra Ra)’/‘Blow It Up’, in the UK. They also performed live on Later with Jools Holland, becoming the first band ever to do so before releasing a single.

Signing with Columbia Records, they released their third and latest album ‘English Graffiti’ in 2015. They have toured extensively, previously playing with and opening for acts including the Rolling Stones, Arcade Fire, Arctic Monkeys and Muse among others. 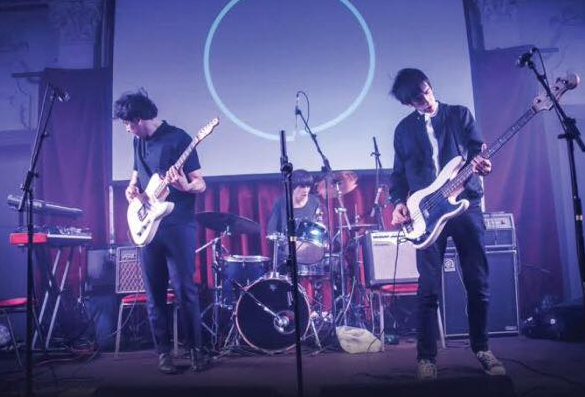 Husky Loops (featuring current BA Music Business student Tomasso Medica on bass) have enjoyed a great 2017 so far, with one highlight being their recent Great Escape Festival in Brighton. NME Radar praised the band’s performance, claiming, “Muse had better watch their throne, Husky Loops are coming for them”.

The group recently recorded a live version of their latest single ‘Tempo’ for Vevo dscvr. Vevo hand-pick talented new acts to film live and push on their own dscvr platform, providing a massive platform for up and coming artists and bands.

With strong critical acclaim including props from leading blog Line of Best fit, airplay from Huw Stephens on BBC Radio 1 and being included in Apple Music’s A List. The band released their eponymous debut EP in April and recently played at Handmade Festival and Live at Leeds.

Having previously supported bands like Yak and Sunflower Beam, they played with the Estrons on their UK tour this spring and will be supporting The Kills on their European jaunt later this year, as well as playing further festival performances this Summer. They will headline a gig at The Victoria in Dalston later this July with support from King Nun and Zebrafi. 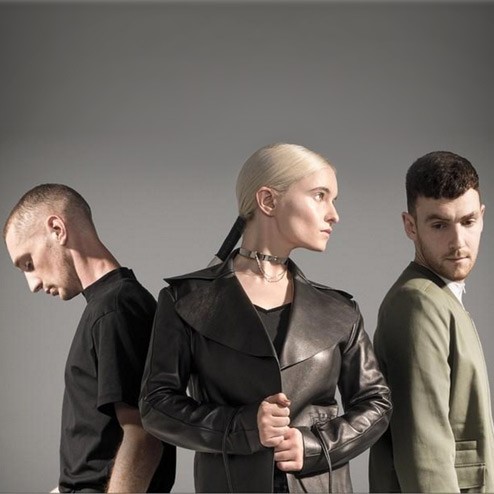 Clean Bandit, featuring ICMP Drum graduate Luke Paterson, are continuing to go from strength to strength. Currently in the middle of a world tour across the UK, Malaysia, China, Europe and Russia, with performances at major festivals including Glastonbury, Radio 1’s Big Weekend, Isle of Wight, V, Y Not and Truck festivals and a headline slot at Standon Calling.

The band enjoyed a phenomenally successful 2016, culminating with their track ‘Rockabye’ (featuring rapper Sean Paul and singer Anne-Marie), their second UK Number 1, remaining in the top spot for nine weeks and becoming the Christmas Number 1 single for 2016. 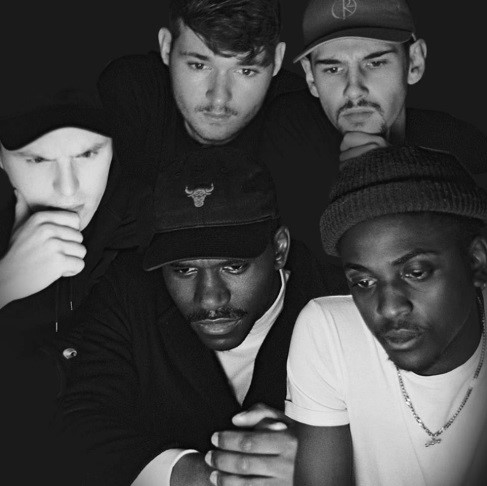 HAUS (featuring Higher Diploma graduates Ellis Mortimer, Sam Kelly, Daniel Hylton and Lyle Simpson) recently released their debut EP ‘ Say What You Say’.  Signed last year to Atlas Artists Records, HAUS released two well-received tracks ‘Two Minds’ and ‘Blinded’ from their highly anticipated forthcoming EP and have followed this up in 2017 with the release of ‘Levels’ and ‘Gave It All’ .

The band recently played at Live at Leeds festival and toured the UK this April playing dates including London, Manchester and Brighton. With positive press from the likes of Deezer, Wonderland Magazine and airplay from Radio 1 and BBC Introducing, they were recently added to Spotify’s ‘Hot New Bands’ and ‘The Indie List’ playlists and had the video for their latest track ‘Say What You Say’ premiered by NME.

HAUS will be playing across a wide range of festivals in the UK and internationally this summer including Y Not, Grape Festival (Slovakia), INMusic (Croatia) and slots at both Reading and Leeds.

Clean Bandit and the Vaccines will also be performing  the same stage at Y Not on the Friday while Declan McKenna and his band will appear on the Saturday.

If you’re looking to take your playing and performing to the next level by performing for huge festival crowds, then let us help you find the right course for you.