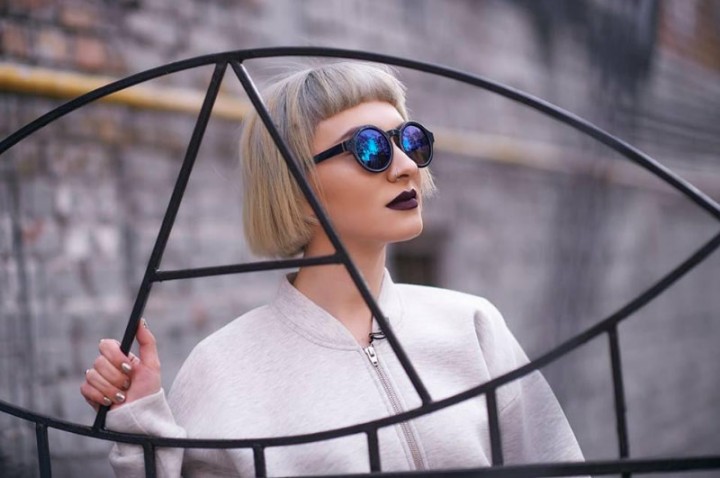 Whilst studying vocals in London, she also became involved in the local underground music scene, performing with progressive trance trio Looper & Mancus. Diana is now a successful producer, musician and singer-songwriter in her own right.

After graduating ICMP, Diana launched her band 'Dihaj' taking on the role of producer and lead vocalist. Dihaj describe their sound as “immersive doom pop”, the group’s 2014 single ‘I Break Again’ was co-written by leading jazz pianist Isfar Sarabsky.

In 2015, they released a popular cover of the song ‘Geceler Kechir’, written by renowned Azerbaijani composer Eldar Mansurov, and their latest single ‘Complain’ is taken from their forthcoming LP.

Since their formation, Dihaj have played at festivals throughout Europe and in 2015 they won the Caucasian Music Awards 'Phoenix' as their 'Debut of The Year'.

The Eurovision Song Contest 2017 took place in the International Exhibition Centre in Kiev, Ukraine on 13th May andwas the 62nd edition of the contest.  Diana had a huge audience for her performance, the 2016 contest held in Sweden was seen by more than 200 million viewers!

Talking about her ambitions for Eurovision, Diana said:

I want to show the Eurovision audience it doesn’t matter how different or alternative you are, you can be heard and seen by audiences all around the world.”

We wish Diana the best of luck for her continuing career! 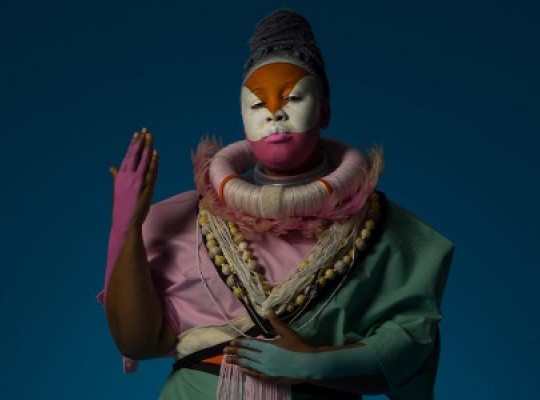