Why should you attend this class?

Thomas Lang is an Austrian drummer, multi-instrumentalist, composer and record producer. He is the founding member of the Los Angeles-based progressive/avant garde metal trio, stOrk. Lang took up drumming at age 5. In addition to lessons at local music schools and years of private tuition, he was classically trained at the Vienna Conservatory of Music. After leaving the conservatory in 1985, Lang began working professionally, making his way through the European pop, rock and jazz scenes.

In 1995 Lang released his debut solo project, Mediator, which topped the charts in Europe and garnered positive reviews. He has toured the world many times as a solo artist and headlined every major international drum festival. As an educator, Thomas has shared his techniques through Instructional videos, guest lectures/masterclasses and his ‘Drumming Bootcamps’, which have become successful worldwide.

To register email bookings@icmp.co.uk with your name and course details. Or click on the ‘Book This Event’ button above. 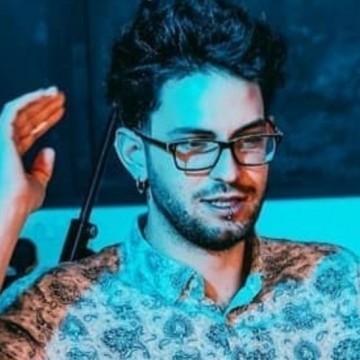