In this class Mo will:
• Convey an invaluable insider’s view of the music industry.
• Quote from his book, with the same title as the session*, which is a definitive history of the importance of the guitar in the development of British music over the last 50 years
• Show unique photos from his collection
• Play bass and answer any questions.

Biography:
Mo Foster started out in the sixties studying Physics and Maths at the University of Sussex, but was too good a musician to mess about with the forces of nature for long.

Over the years Mo has gathered (and recently published) the recollections and anecdotes of hundreds of his musical colleagues and friends, and through these idiosyncratic, revealing, and above all very funny stories he entertainingly charts the way in which the guitar - in just over 50 years - transformed British music and culture.

Mo is to be the recipient of a BASCA Gold Badge Award. The ceremony takes place on Tuesday 14th October in the Lancaster Ballroom at The Savoy, London.

To register for this Masterclass, email bookings@icmp.co.uk with your Name/Course/Instrument.
Subject Line: Mo Foster Masterclass. 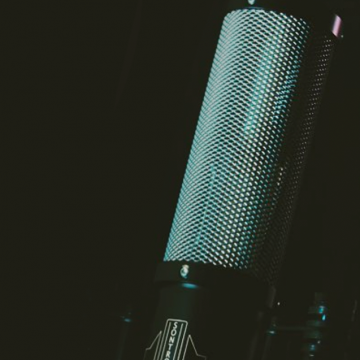 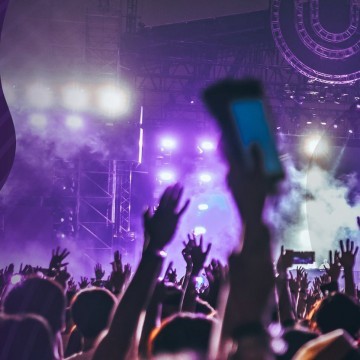 How To Write a Bio, PR and Promote Your Release