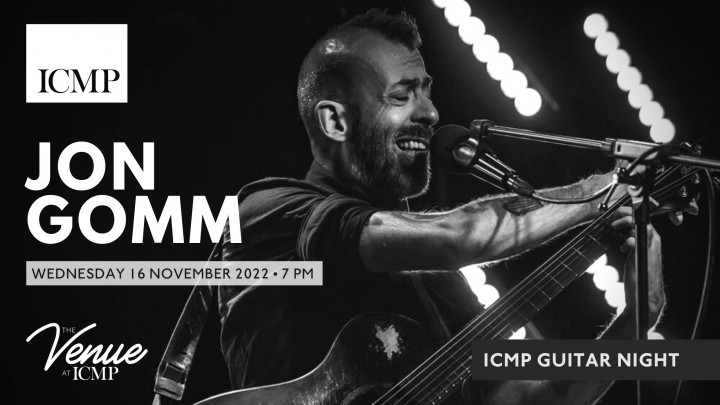 Our special guest at this years' guitar night is Jon Gomm.

Jon Gomm is a singer-songwriter and acoustic solo performer based in Yorkshire, UK, known for his once-seen-never-forgotten virtuoso guitar style. This involves slapping, tapping and retuning as he plays, producing a huge, multi-layered sound filled with bass, drums and near-orchestral depth and complexity, all from a single guitar.

His breakthrough came in 2012, when he released his first ever single, Passionflower, along with a video of him performing the song, which went viral, totalling well over 20 million views across platforms. Suddenly being catapulted from cult obscurity to mainstream acceptance has been a strange experience for someone so devoted to his craft, and Jon is an unlikely guitar hero who remains very much true to his roots in the UK acoustic circuit.

Jon has released 4 studio albums, his latest being The Faintest Idea on Kscope records. Guitarist magazine (UK) said: “While The Faintest Idea is first and foremost a songwriting masterclass - with Gomm exploring the beauty and pain of life’s travails - it hasn’t stopped him casually ripping up accepted truths of acoustic technique along the way, with a slew of sounds-like-six-hands guitar parts.”

In 2020 Jon was voted "Best Acoustic Guitarist In The World" in the largest online poll of its type, conducted by MusicRadar and its sister publications including Total Guitar and Guitar World.

Ibanez guitars launched the JGM10 and JGM5 Jon Gomm Signature Model guitars in 2021. He's the 3rd guitarist ever to design a signature acoustic with Ibanez, the previous two being Joe Satriani and Steve Vai. 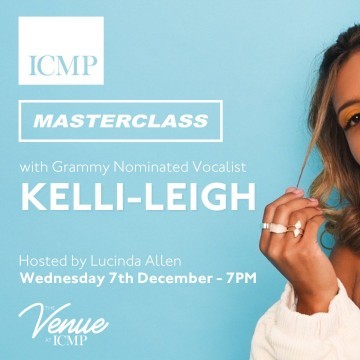