Groovemaster made in Germany

Dirk Erchinger, one of Germany’s hardest working drummers, has made music history in Germany, Austria and Switzerland as a member of Jazzkantine and Count Basic. He is also the founder and head of the Drumtrainer Berlin school and lecturer at Hochschule der populären Künste Berlin FH (University of Applied Sciences).

Jazzkantine create and perform a cross-over between jazz funk and hip hop music: German rap over music and beats heavily influenced by jazz standards, often interpreted in a very funky way. They have had a number of chart hits and have been awarded with an Echo and a Jazz Echo.

On the recordings of Jazzkantine and Count Basic, Dirk has played with musicians such as Till Brönner, Pee Wee Ellis, Kruder & Dorfmeister, Fred Wesley, Nils Landgren and Xavier Naidoo.

Dirk was also the musical director and one of the producers of Berlin based techno-drum-ensemble Drum Connection, with whom he has played events around the globe, from Dubai to El Salvador, from Texas to Israel and Malaysia.

He runs his own recording studio in Berlin Kreuzberg  and produces music for film, television and industry with his music production company D-Phunk-Musik - customers include Senator Film, Sat 1 and Volkswagen). Dirk has played on numerous productions through his online service www.drumsbyrequest.com. Dirk is a composer for Universal Publishing Production Music and has released two albums for UPPM so far.

Register for this masterclass on the Institute VLE. 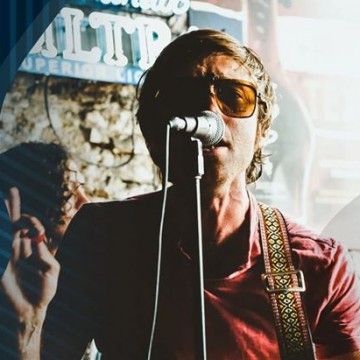 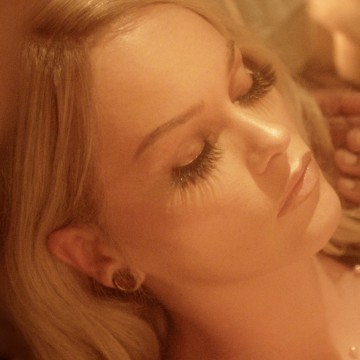