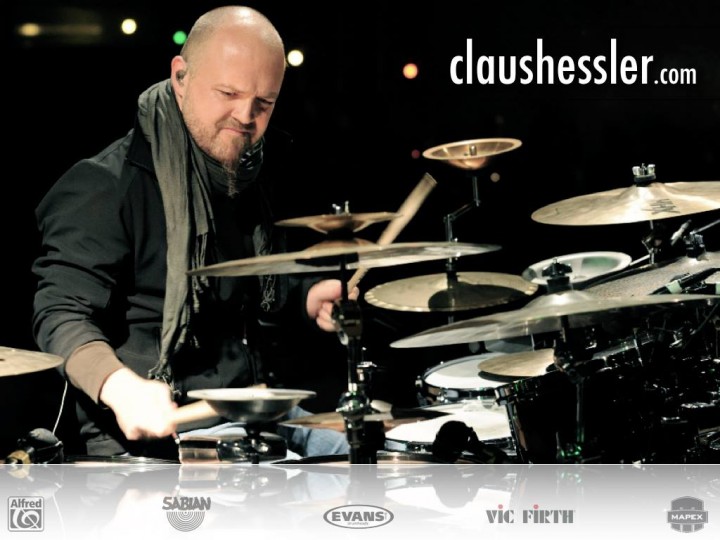 Moeller - Open-handed Playing and Beyond
http://www.claushessler.com/

Who should attend?
Anybody striving to be a better player, acquire a more personal sound, and gain better understanding of drums

Why you should not miss this class:
This class is a fantastic opportunity to learn from Claus‘ individual style - a mixture of stunning technical skills, ostinato-work and open-handed playing - bridging the gap between "just drums" and real-world musical
applications.

Claus is an in demand clinician and performer. He writes educational columns for both the German 'drums & percussion' Magazine and iPad App, and contributes to 'Modern Drummer' as a member of the MD education team. His educational packages 'Open Handed Playing Vol.I + II' (released with Wizdom Media/Alfred Publishing; co-authored by Dom Famularo and with prefaces by Billy Cobham, Simon Philipps, Will Kennedy and Kenny Aronoff) gained worldwide recognition including a four-star review in 'Modern Drummer' and has been nominated for 'Best Educational Book 2013'. His book 'Daily Drumset Workout' went to third printing in less than a year from its original release. Available in German and English it has also been nominated for 'Best Educational Book' in the UK.

In Germany, Claus maintains a busy teaching schedule including the University for Music and Performing Arts in Frankfurt; he is also the first European drumset player to be honoured with a 'Distinguished Professor' degree at Keimyung University in Daegu, South Korea. His live and studio credits include touring with Grammy Award winning vocal group 'New York Voices' and recording with Mike Stern, Sting‘s Dominic Miller and Rhani Krija, African balafon great Mamadou Diabate, and German organ virtuoso Barbara Dennerlein to name just a few.

His clinics feature an entertaining mix of displaying his musical and drumistic skills while passing on drumming techniques - not to forget about the history of drumming with an eye towards the future.

Jim Chapin said of Claus: “I hardly know anyone who is closer to the real Moeller than Claus...”.

To book a place email your name and course details to bookings@icmp.co.uk with 'Claus Hessler' in the subject line 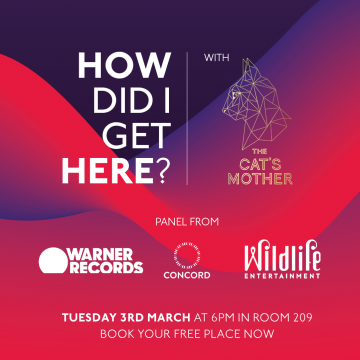 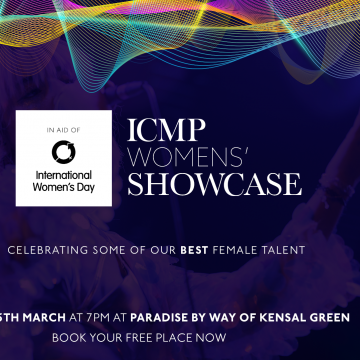