We are excited to announce that the next Institute Careers Day will take place on Wednesday 14th October at the Institute, with the Keynote Speech taking place at The Tricycle Theatre, less than a minute's walk from the Institute.

We have a number of top-level guests who’ll be taking part in Q&A panels and workshops where they’ll be talking about their experiences in the industry and imparting their advice on how to build your career as a musician/performer, or on the business side of the music industry.

We are incredibly happy to announce that rapper and singer Example will be our Keynote Speaker. He will be discussing various aspects of his career as a musician, creative and business person covering subjects including: 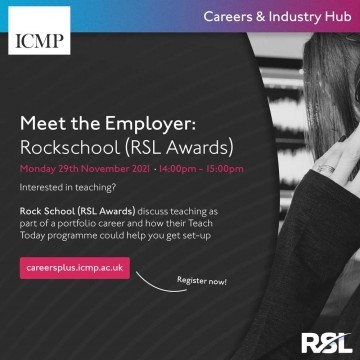 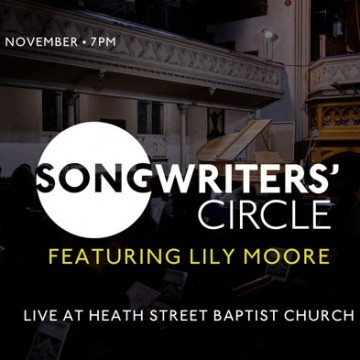