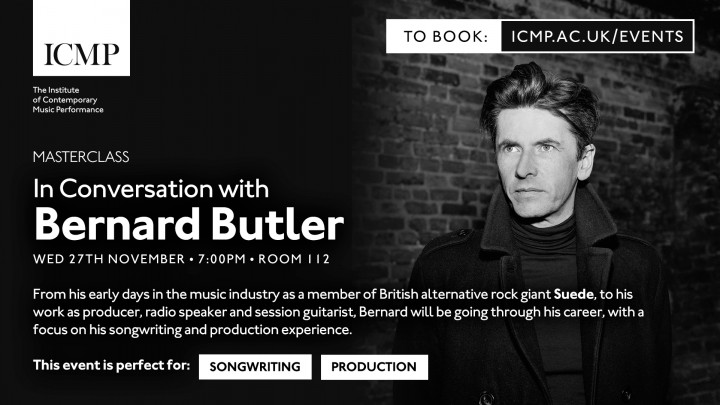 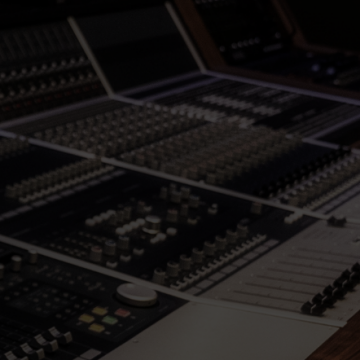 Audient Clinic: The advantages of tracking & mixing on an analogue console 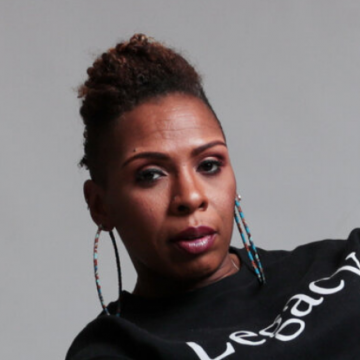