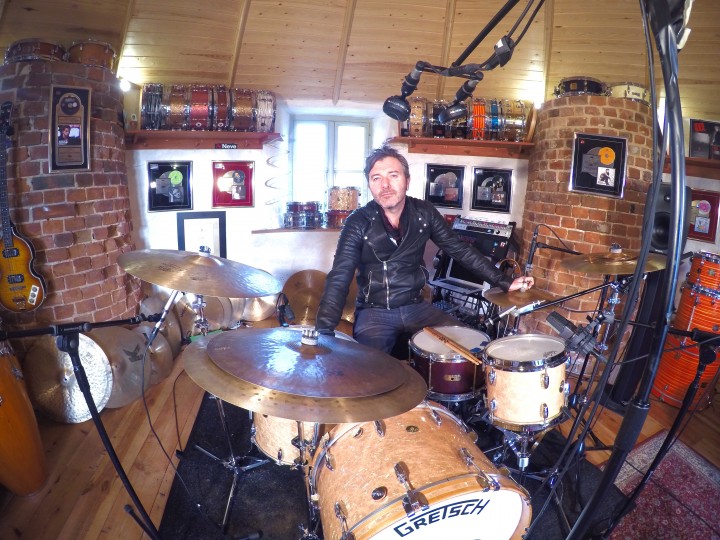 A masterclass for any students interested in recording and session work.

•    Ash will talk about his career and what he has learned about career management from his own experiences.
•    Find out what producers require and what artists want from the musicians they work with in the studio.
•    Learn about the importance of groove and time which are key elements in the feel of a gig.
•    Use what you have learnt to get up and play with Ash and the band: Check out Pixel by Jeff Lorber to practice in advance

This masterclass will offer some insight into how make yourself a valuable musical asset so don’t miss out.

Ash Soan is a UK based session drummer who first came on the scene with Scottish pop/rock band Del Amitri in the early 1990’s since then he has toured and played live with Sinead O’Connor, Faithless, Will Young, Natasha Bedingfield, Squeeze, Seal, Bryan Adams, Dionne Warwick, Hamish Stuart, Jeff Lorber, Marianne Faithfull and many more.

Ash has been the house drummer on The Voice TV show in the UK for three years and has recently played drums on the Terminator Genisys and Kung Fu Panda 3 movies for Lorne Balfe and Hans Zimmer. 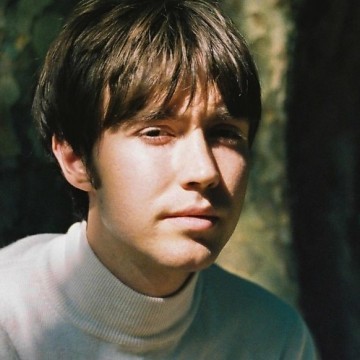 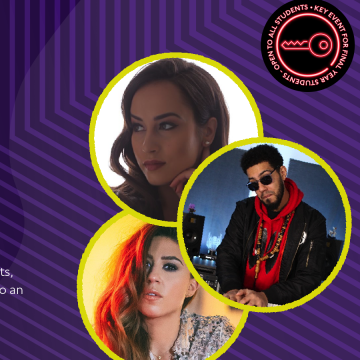