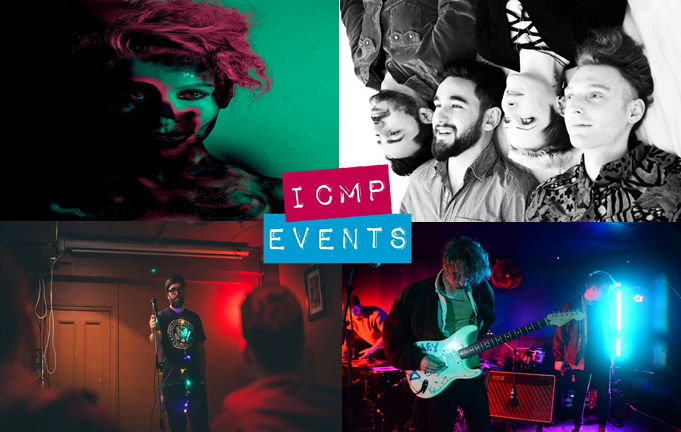 A London based four-piece rock band, Duke of Wolves are a little bit QOTSA, a little bit Rage and a little bit Muse while stamping their own melodic take on alternative rock music. Formed in January 2016, the band have played gigs/festivals, got radio play, released songs, worked hard and made videos.

Straight of the back of a new music video and a slot at Brighton's Great Escape Festival Blush are ready to make it. With a UK Tour, BBC radio play and extensive gigging schedule already under their belt, there’s no doubt their Blondie infused grunge pop is beginning to turn some heads.

​Oh Standfast is an observer of the absurd. Bags for life, speedy boarding passes and meals for one, the mundane will never be the same. Last year Oh Standfast enjoyed a summer of festival performances and is currently appearing on ITV, performing short pieces of poetry before documentaries... how clever of him.
@ohstandfast #ohstandfast

This event is being held as part of ISSME 2017 hosted by ICMP. 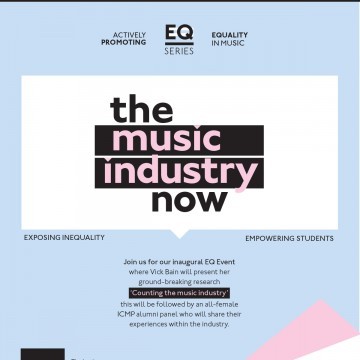 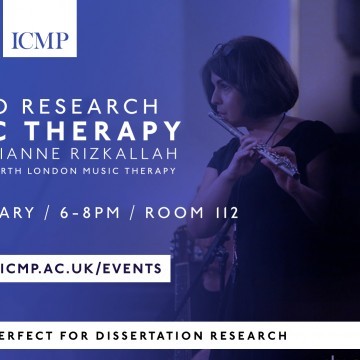