In Conversation with The Anchoress

Home » In Conversation with The Anchoress 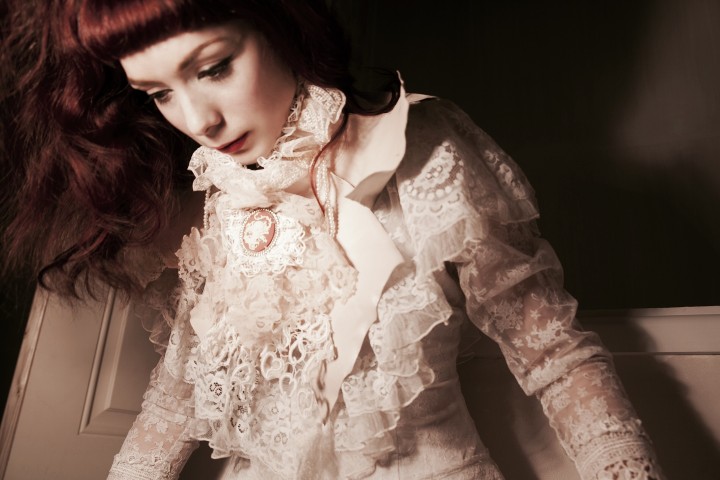 We are very pleased to welcome The Anchoress (aka Catherine Anne Davies) to ICMP for an exclusive In Conversation Masterclass with Tim Elsenburg (Sweet Billy Pilgrim).

Who is The Anchoress?

Catherine Anne Davies is a Welsh multi-instrumentalist and producer who works under the moniker The Anchoress. She's worked with many high-profile bands and artists, has performed worldwide and recently  been announced on the bill of Robert Smith’s Meltdown Festival at The Royal Festival Hall, Southbank on 19th June 2018.

Her debut album, ‘Confessions of A Romance Novelist’ (written and co-produced by Davies) was released in 2016 on Kscope to widespread critical acclaim and was named amongst the Guardian critics’ Albums of the Year, won HMV’s Welsh Album of the Year, Best Newcomer at the PROG awards, and a nomination for Welsh Music Prize.

On the album, Catherine plays a variety of instruments, including piano, guitar, flute, omnichord, mellotron, wurlitzer, glockenspiel, and celeste, as well as sampling church bells, and an orchestra of typewriters, with the genre-hopping, expansive production draws on influences as far and wide as Prince, Roxy Music, The Carpenters, and David Bowie.

As a co-writer, she has worked alongside a variety of well-established names including Ed Harcourt (Paloma Faith, James Bay) Liam Howe (Marina & the Diamonds) and Paul Statham (Kylie, Dido). Her most recent co-writing success took the form of a substantial 5 song contribution to the Top 20 album ‘Spooky Action’ by Paul Draper (Mansun).

In 2015, Catherine joined the line-up of legendary Scottish rock band Simple Minds, where she plays keyboards, guitar, and additional vocals.

2018 continues to see Catherine involved in multiple projects, most recently duetting with fellow Welsh rockers the Manic Street Preachers on their track 'Dylan & Caitlin' taken from their recently released album.

Alongside her music career, Catherine holds a PhD in English Literature from University College London (specializing in poetics). While completing her PhD, Catherine was appointed ‘Emerging Artist in Residence’ at the Southbank Centre in London. During this 18 month tenure she collaborated on a new song cycle with Nitin Sawhney, as well as working with the London Philharmonic.

Who is this masterclass for?

This masterclass will appeal to anyone building their career as a creative artist, be that a musician, songwriter or producer.

It will take the form of a Q&A, hosted by Songwriting Tutor Tim Elsenburg. They will discuss Catherine’s varied career to date, including recording and performing with the Manic Street Preachers, touring with Simple Minds, her co-writing career, and working as a female producer in a male dominated environment.

We also have reserved spaces available to ICMP Alumni and applicants holding offers to study with us, starting 2018 - please email events@icmp.ac.uk to register your interest in attending. ICMP students can register for this class through timetable.icmp.ac.uk.

If you'd like to learn from the great guests that regularly visit us and develop your technique and artistry alongside some of the best tutors in the business, all still active in today's industry, then now's the time to find the right music course you.

If you have any questions, our friendly Admissions Team are on hand to help you, call them on 020 7328 0222 or email  enquiries@icmp.ac.uk. 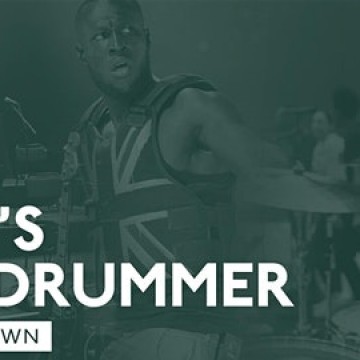 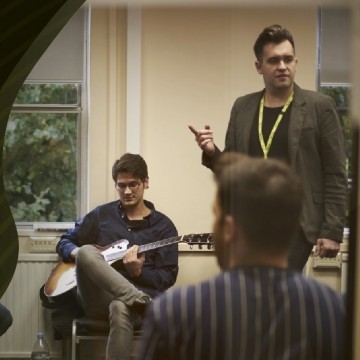