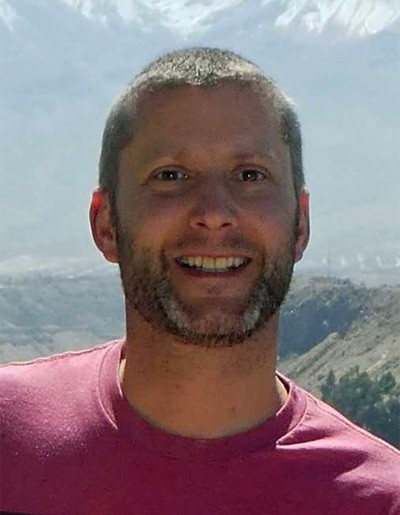 Engineer and producer Richard Bignell has been working as a studio professional on the London music scene since the late 1990s.

After graduating with distinction from Alchemea School of Audio Engineering, Richard worked at a number of London studios before settling at the world-renowned Strongroom Studios in Shoreditch. Here he worked with many top-level artists, engineers and producers, including 1999’s Mercury Prize winner Talvin Singh and Radiohead producer Nigel Godrich.

Later, as a free-lance engineer, Richard continued to develop his career, notably working on two albums with Jamiroquai at their studio in Buckinghamshire in 2004-6. In 2005-6 Richard established his own Pro-Tools HD based studio, Area18, in North Acton. In this relaxed but professional environment Richard has developed a robust clientele. He has recorded and/or mixed and produced in excess of 20 albums across a range of genres and worked on literally hundreds of songs.

He also has a long-standing professional association with Remixer/Producer Johnson Somerset, with whom he continues to work on remixes for many well-known artists such as Simple Minds, Alt-J, Bryan Ferry, and Katy Perry.

Richard is a Certified Pro-Tools Instructor for Avid and has taught the programme at several different institutions including Alchemea, University of South Wales and Amersham & Wycombe College. 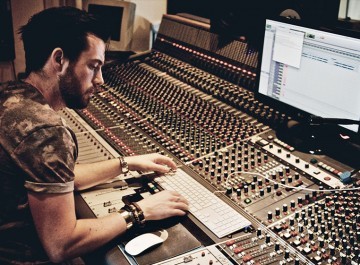 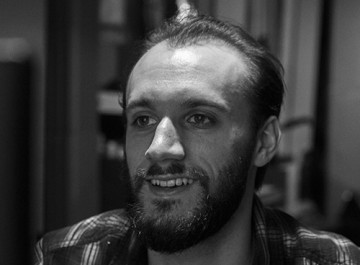