Imaani Saleem is a renowned vocalist, with an extensive session catalogue and several top twenty hits to her name. From the Eurovison Song Contest to Hed Kandi and Dance Mania, Imaani has led a varied and highly successful career.

In 1998, Imaani made it all the way to second place as the UK’s entry to the Eurovision Song Contest. No subsequent British entry has performed so well. Her song ‘Where Are You’ went on to reach number fifteen in the British charts, the first of several hits for the Nottingham-born singer. Her lead vocal features on the Urban Species album Blanket, Reel People’s Seven Ways to Wonder album and Down to the Bone’s album The Main Ingredients. She also appears on eleven Incognito albums including Beneath The Surface, Bees & Things & Flowers, and Amplified Soul (number one on the Billboard Contemporary Jazz chart).

Imaani has further produced two of her own solo albums, with singles entering the Traxsource download chart. She continues to perform regularly with Incognito all over the world. 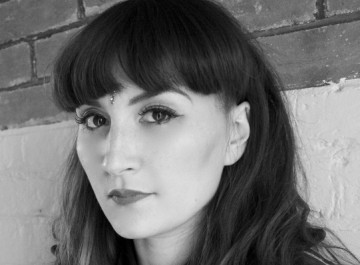 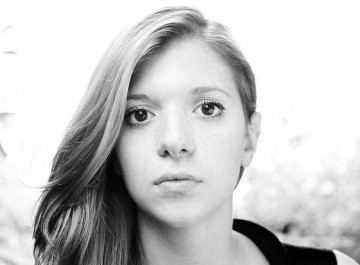 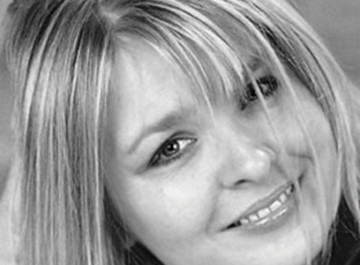