Darren Ashford is a drummer with over twenty-five years experience playing, teaching, and writing throughout Europe. He has a long list of credits working with major international stars and in the orchestra pit for several well-known stage musicals.

Darren started playing drums at the age of 11 and cut his teeth in the highly acclaimed National Youth Jazz Orchestra. This gig led to work with the Andy Ross Orchestra (of ‘Come Dancing’ fame) and then to a 12-year stint with the Drifters, the last seven years as musical director.

During this period, Darren was also the house drummer at the famous Monday night jam sessions held at the 10 Rooms in Central London. Darren has since played with many leading artists in contemporary music including Beverley Knight, Westlife, Will Young, Will Smith, Ja Rule, Lionel Ritchie, and many more.

Over the years, he has written for two of the UK’s most popular drum magazines: Rhythm and Drummer, covering topics such as drum set ergonomics, odd time playing, advanced techniques and more. Watch Darren performing a solo at his studio 'The Oxygen Rooms':

Ashford’s broad range of experience means that he is in demand not only as a player but also as an educator. Darren currently teaches both privately and at ICMP. To this day, he is still very active gigging, recording and delivering masterclasses at music schools and colleges throughout Europe where he shares his knowledge, experience and passion for music and playing the drums. 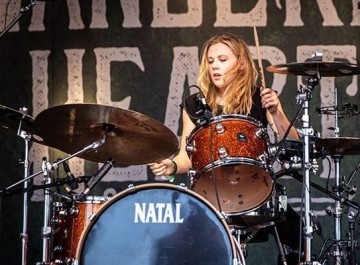 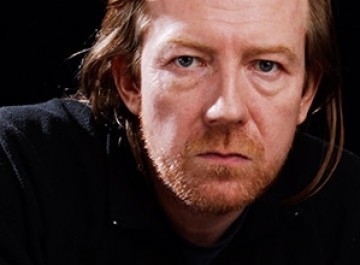