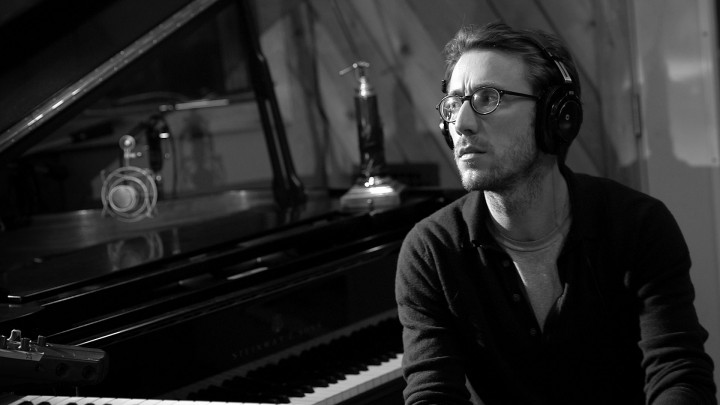 Bill has been working professionally since the age of 14. Trained at the University of Leeds, he is a founder member of the highly acclaimed jazz ensemble Snarky Puppy, a band with number one records in both the iTunes and Billboard Jazz charts. The group won a third Grammy award in 2017. Having previously won for ‘Best R&B Performance’ in 2014 and ‘Best Instrumental Album' in 2016, the band won the award for ‘Best Contemporary Instrumental Album’ for their record, ‘Culcha Vulva’.

He has collaborated with artists such as Morcheeba, Musiq Soul Child, Chris Potter, Lionel Loueke, The New Mastersounds, Keith Allen, and Miss Dynamite. He also worked extensively in the world of dance, alongside such companies as the Ballet Rambert, Matthew Bourne, Phoenix Dance, Alvin Alley, the Northern Ballet Theatre, and the English National Ballet. 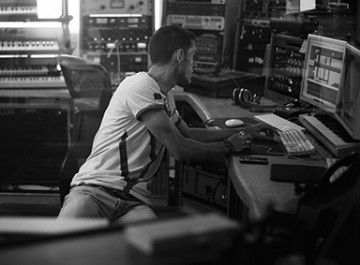 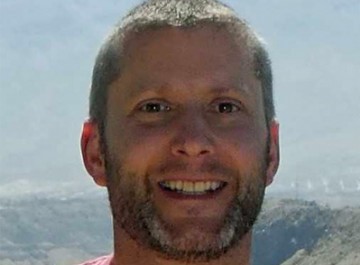 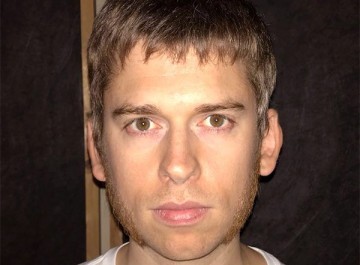