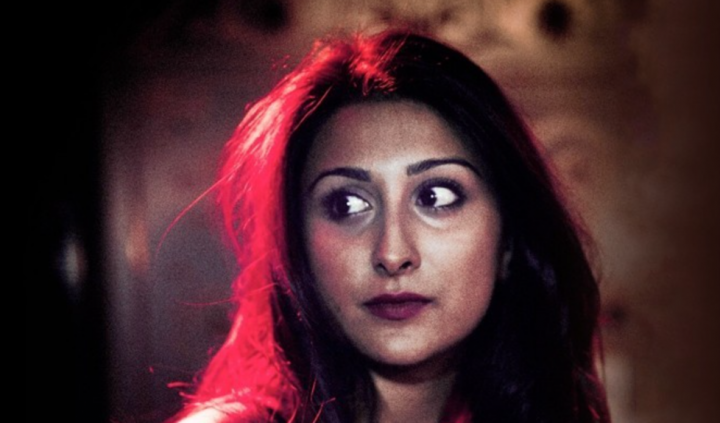 As well as studying at ICMP, Yasmin has previous experience in music PR as a radio & TV plugger and music publicist.

During the first year of her time on our Music Business and Entrepreneurship programme, Yasmin started plugging for BBC Radio 2 and BBC6 Music, as well as various national radio stations including Radio X, Planet Rock and more.

She has had artists on Jools Holland as a TV plugger and live sessions at Abbey Road for uDTV with Universal Music.

Commenting on her time with ICMP, Yasmin said:

Everyone at ICMP was so friendly and the lecturers have always given me so much support, and living in London is obviously a massive plus."

She continued: "As for proudest moments, I took a band to Later… with Jools Holland and we ran through their rehearsals, ready for the show in the evening. Spending time at Abbey Road and major festivals has been awesome, and you really do have to think on your feet and keep smiling when things are getting stressful."

At Download 2016 my tent flooded and I had to get my acts through a load of interviews the next day, with no worldly possessions or phone signal to be found."

"A very weird adventure ensued, but happily with a bit of ingenuity, unabashed determination and a rainproof poncho borrowed from festival security, I got my acts through all their radio coverage and it was a total success. That’s showbiz, I guess!"

Recently, Yasmin has worked at Wilful Publicity as a press assistant for various large artist campaigns. She has also worked at the Mute record label and taken on a new role as a Studio Manager's assistant at a recording studio at Netil House in Hackney.

Alongside this, Yasmin is also involved in anti-racist and gender equality activism. 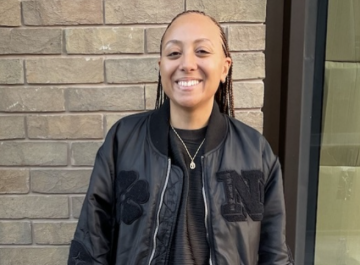 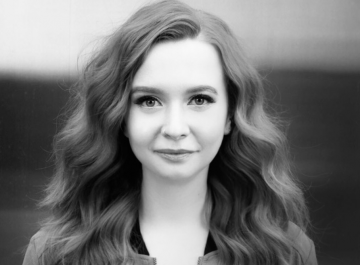 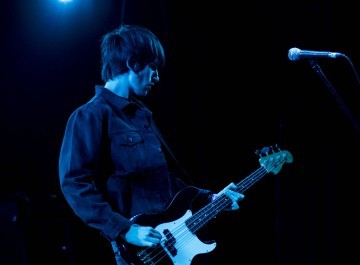